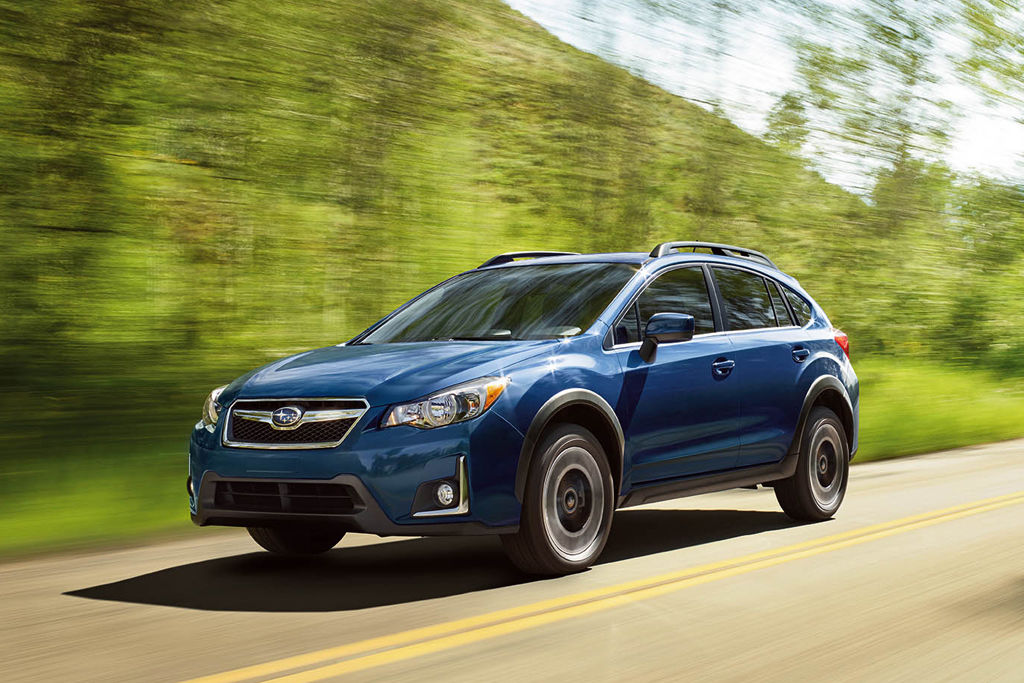 Is there any stopping Subaru? Earlier this week, Subaru Canada, Inc. proudly announced that throughout Canada in February, the automaker sold an impressive 2,543 vehicles. This is a 0.2 percent increase from February of 2015, and after four straight years of annual growth in sales, 2016 is definitely shaping up to be another great year!

For the Subaru Crosstrek, it was its best February on record, with a whopping 510 units sold – good enough for a 40.9 percent increase from last year. The WRX and WRX STI also set February sales records, with a 39.7 percent increase and 204 of them sold.  The Forester and BRZ also had a great month, both increasing their number of vehicles sold from 2015 as well. You can see the the February results in the image below. 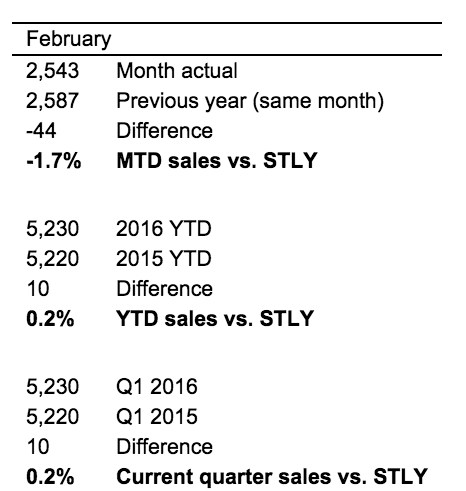 Shiro Ohta, chairman, president and CEO of Subaru Canada, Inc. had the following to say when asked about the record-setting month for the brand:

“With strong sales continuing in February, I am excited to see what the year has in store, considering it follows our celebration of four consecutive years of annual sales growth. With the incredible dedication of our dealer network, we are overjoyed that the qualities that make Subaru such a valued brand, including outstanding safety, high resale value and sense of enjoyment behind the wheel, mean so much to our Canadian customers.”

Our whole team is working hard to make this the best year for Subaru ever, and it seems as though the hard work is paying off in 2016 already. Come and visit us at our dealership, and take a Subie for a spin. You’ll see for yourself why we keep breaking our own records, and why more and more Canadians are getting themselves into a Subaru!