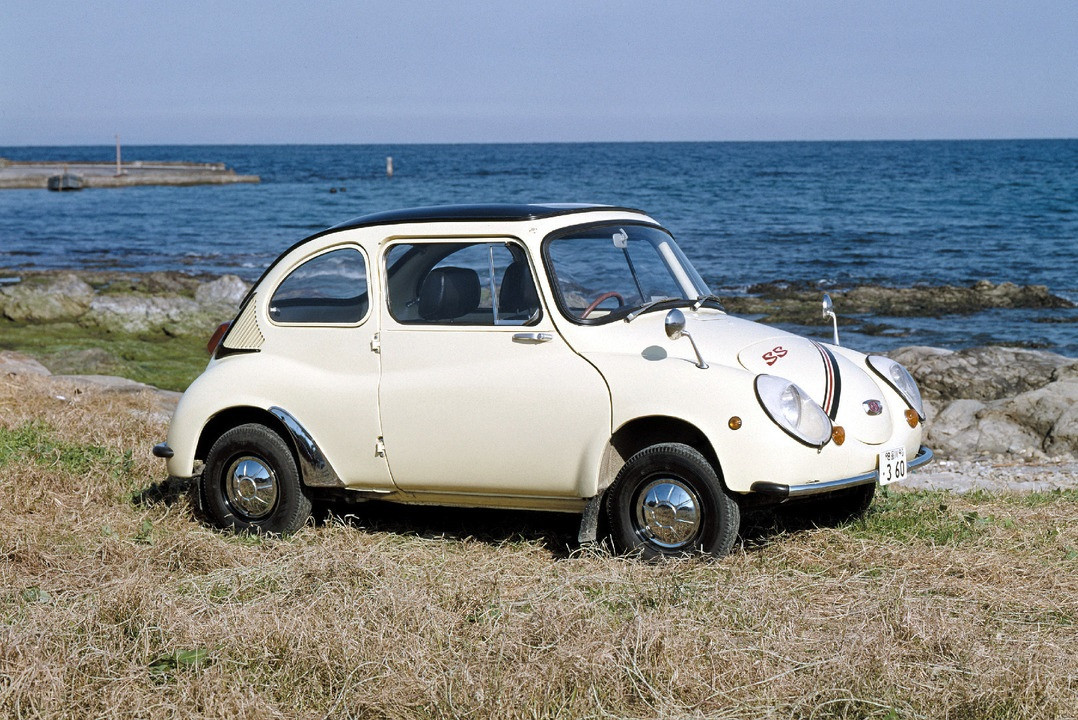 Chance are you’ve never even seen this car – the Subaru 360. This tiny little thing is the first mass-produced car that Subaru ever manufactured in Japan. Yes, before the WRX, the Outback and the Forester – there was the 360. Despite never having much a presence in North America, the Subaru 360 is a very important piece of the company’s history. So much so, that the Japan Society of Mechanical Engineers (JSME) has recently designated the Subaru 360 as a “mechanical engineering heritage item” in the country.

Tagging the Subaru 360 as a “heritage item” is not a designation to be taken lightly. It is only the second car ever, and the first Subaru, to earn this prestigious title in Japan. Now considered part of Japan’s cultural heritage, it is encouraged that these cars be carefully preserved so they can be passed down to future generations. Some will also be on display in museums across the country.

Introduced in Japan in 1958, it came with a base price tag of the equivalent of just over $1,000 USD. The car didn’t see much success at all in the United States when it was introduced to the American marketplace in 1960, as it was deemed too slow and much to small to fit the tastes of American customers.

However, the success go the 360 was a totally different story in Japan. Wanted smaller, more efficient and more affordable cars, the Subaru 360 was a perfect choice for the Japanese consumers – weighing in at just about 900 pounds and only 117 inches long. The size and efficiency of this car helped an entire nation transition from the classic bicycles and motorbikes that most of the public had been using to get around, and that is why JSME decided to designate it as part of Japan’s heritage.

While you won’t find anymore Subaru 360s, our staff at Subaru of Niagara can help you find the perfect vehicle to fit your needs for years to come. One thing hasn’t changed since the 360, and that is the reliability, efficiency and safety of our vehicles continue to be of utmost importance to Subaru.

Give us a call at 1-877-934-SUBY to start the process of getting yourself into a new Subaru arrange your test drive!