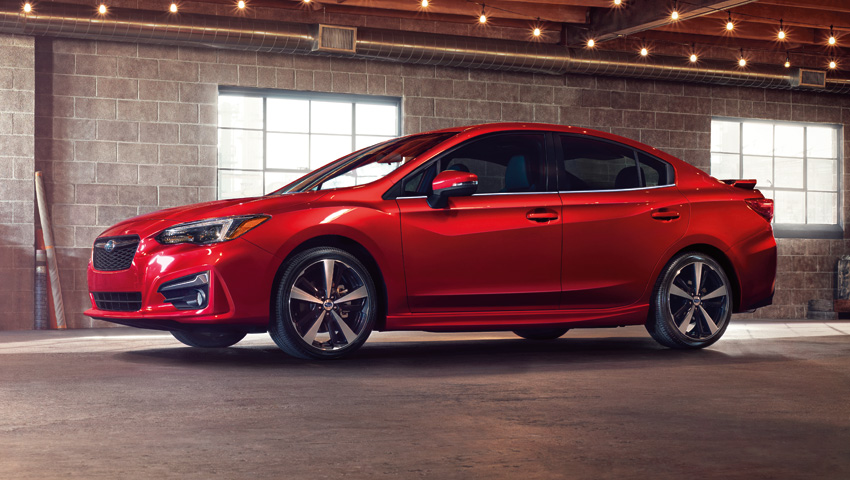 The 2017 Subaru Impreza is the first Impreza built on North American soil after a $1.3 billion investment from Subaru for a plant in Indiana to meet increasing North American demands. The new Impreza is 95% all-new and represents the debut of Subaru’s new Global Platform.

When compared to previous models, the 2017 Subaru Impreza’s body is 70% stiffer thanks to the use of high-tensile steel and structural adhesives. The model is also 40% more efficient at crash absorption

Subaru is predicting the new Impreza should earn five stars across the board, given its enhancements compared to the previous model that already earned high crash test scores. The 2017 Impreza remained perfectly flat and composed through different driving exercises, even when pushed hard.

Meeting the needs of the market

Sometimes overlooked due to competitors such as the Mazda3, Volkswagen Golf, or Honda Civic, Subaru has taken a step in a new direction with the new Impreza. Previous model shortcomings have been addressed with the clean lines, a sleek face with hawk eye headlights and the new 18-inch rims on top trim levels.

The sleek and refined new cabin features stitched leather and soft-touch materials on nearly every surface. A quieter ride, increased space, and higher-quality material are a few of the many traits that make this a Subaru that you have to see for yourself!