Yesterday, Subaru Canada Inc. revealed the Impreza 5-Door Concept car at the 2016 Montreal International Auto Show. This was the first reveal of the Impreza Concept in the North American market, as it had previously only been shown in Japan.

The purpose of the reveal was to preview the next-generation Impreza, and show auto enthusiasts and journalists alike what may be in store for the Impreza’s revamp. The vehicle, which is positioned as an “entry level” model in the Subaru lineup , the next-fen Impreza is a compact vehicle that relies heavily on Subaru’s “Dynamic X Solid” design elements to give it a quality feel that is beyond it’s class. Rather than pursuing design just for the sake of it, the essence of this strategic vehicle is that it expresses a distinctive style that conveys the energy and meaningful form of the vehicle – hinting at the design direction of not only of the new Impreza, but of Subaru’s future models as a whole.

The current Impreza production takes place at the Subaru plant in Japan, but the future model will be North-American built in the newly expanded Subaru of Indiana Automotive Plant. This facility in Lafayette, Indiana, is set to increase its manufacturing capabilities from 200,000 to 400,000 units later this year when Impreza production begins.

When asked for comment about the next-gen Impreza and it’s design, Subaru Canada, Inc. CEO, chairman and president, Shiro Ohta, had the following to say:

“Subaru Canada has set its fourth consecutive annual sales record, retailing 46,609 units nationally. We are witnessing exciting sales success and growth in Canada. This concept previewing the next-generation Impreza speaks to the design direction of the future Subaru portfolio, which will ensure continued momentum and growth in Canada.”

You can see some pictures of the Impreza Concept below, and stay tuned to the blog for more information about this awesome looking automobile! 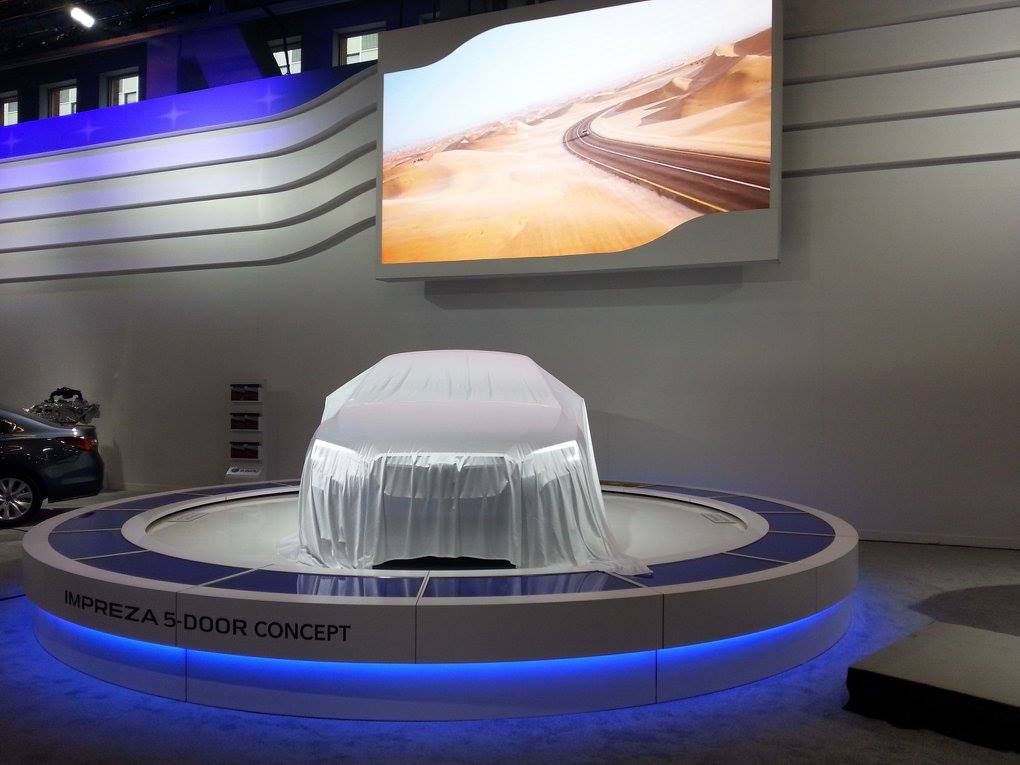 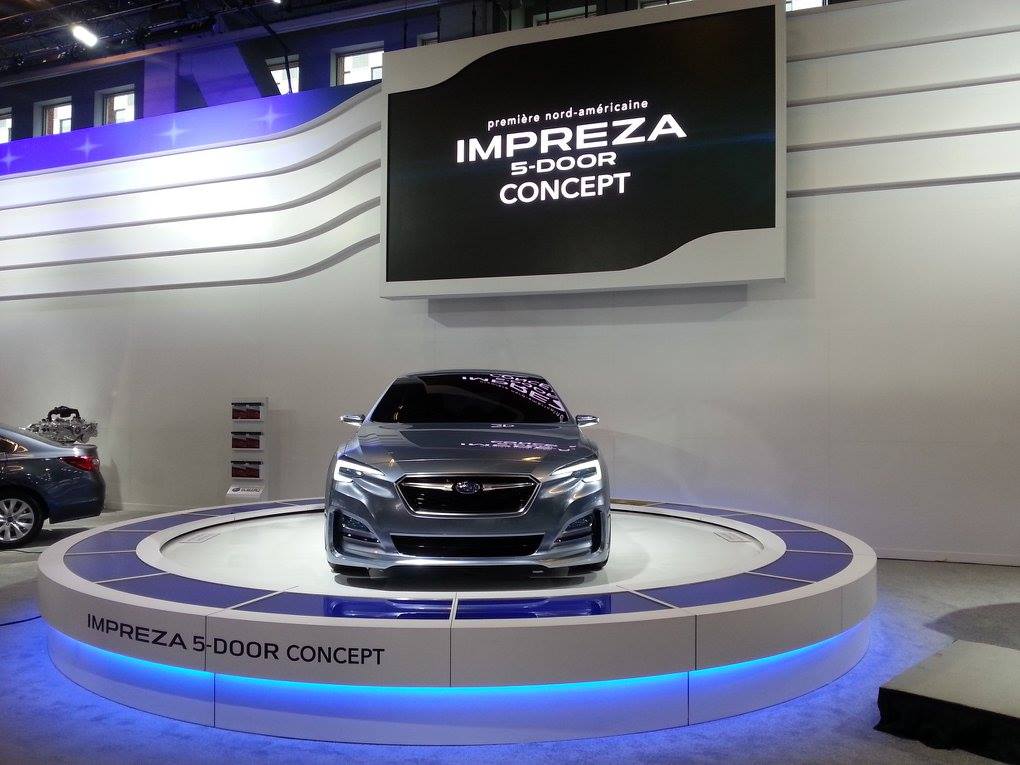