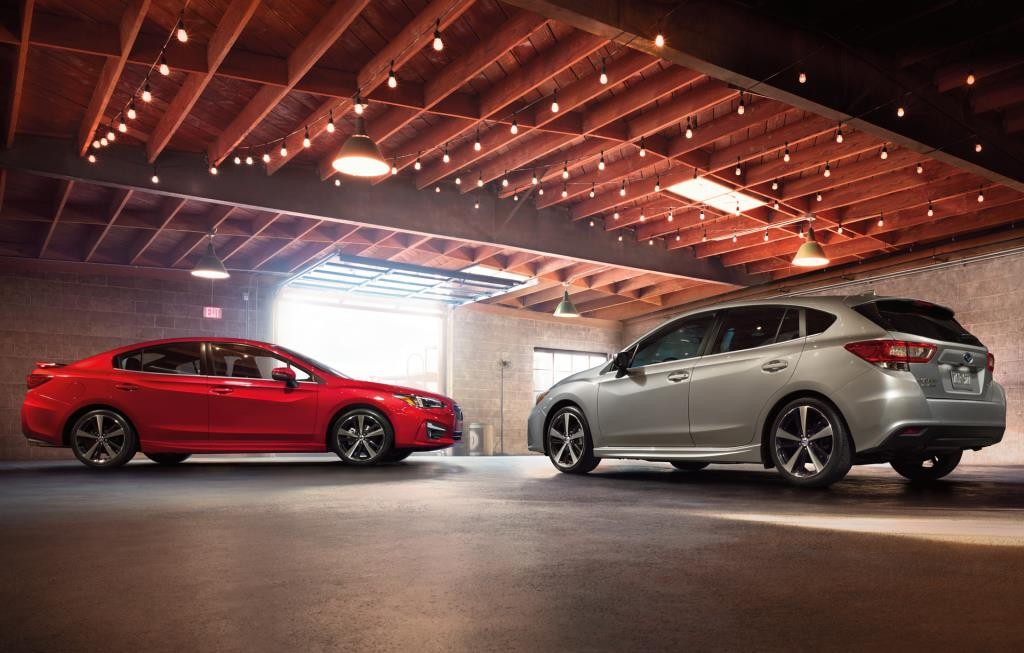 For the fourth year in a row, Subaru Canada has been named the Best Mainstream Brand in the 2018 ALG Canadian Residual Value Awards. No other brand has achieved what Subaru has, and on top of that, four separate Subaru models earned resale value awards in their respective segments.

What is the ALG?

ALG is the industry benchmark for projecting future residual values and depreciation data, and the 10th annual awards honoured those 2018 vehicles that were predicted to best hold their value based on segments. These awards recognize automakers’ outstanding achievements for vehicles that are predicted to retain the highest percentage of their original price after a three year period for luxury brands, and four years for mainstream brands.

The first winner in a segment was the Subaru Impreza, which was named Best Compact Car in the 2018 Canadian Residual Value Awards, which is its eighth win in ten years. Secondly, the Subaru Outback received a Canadian Residual Value Award in the Midsize Utility Vehicle, for the past eight years in a row out of the ten that this award has existed. Thirdly, in the Sports Car segment, the Subaru WRX and WRX STI won for the seventh time. And lastly, the redesigned Crosstrek took home top honours in the Subcompact Utility segment, which was the third consecutive win for this segment and model.

In addition to those awards, the Subaru Legacy achieved second place in the popular Midsize Car segment for the third year in a row. And for the sixth year in a row, the BRZ finished in the two-three in its segment, with a finishing place of third for the 2018 awards.

A Message From Subaru Inc.

Showing how proud the chairman, president, and CEO of Subaru Canada Inc., Yasushi Enami is, he stated, “we’re very proud of these awards, as they prove that Subaru delivers more than just great vehicles to its customers but also a great value. From top to bottom, our award-winning lineup has something for everyone – and more Canadians are recognizing that.”