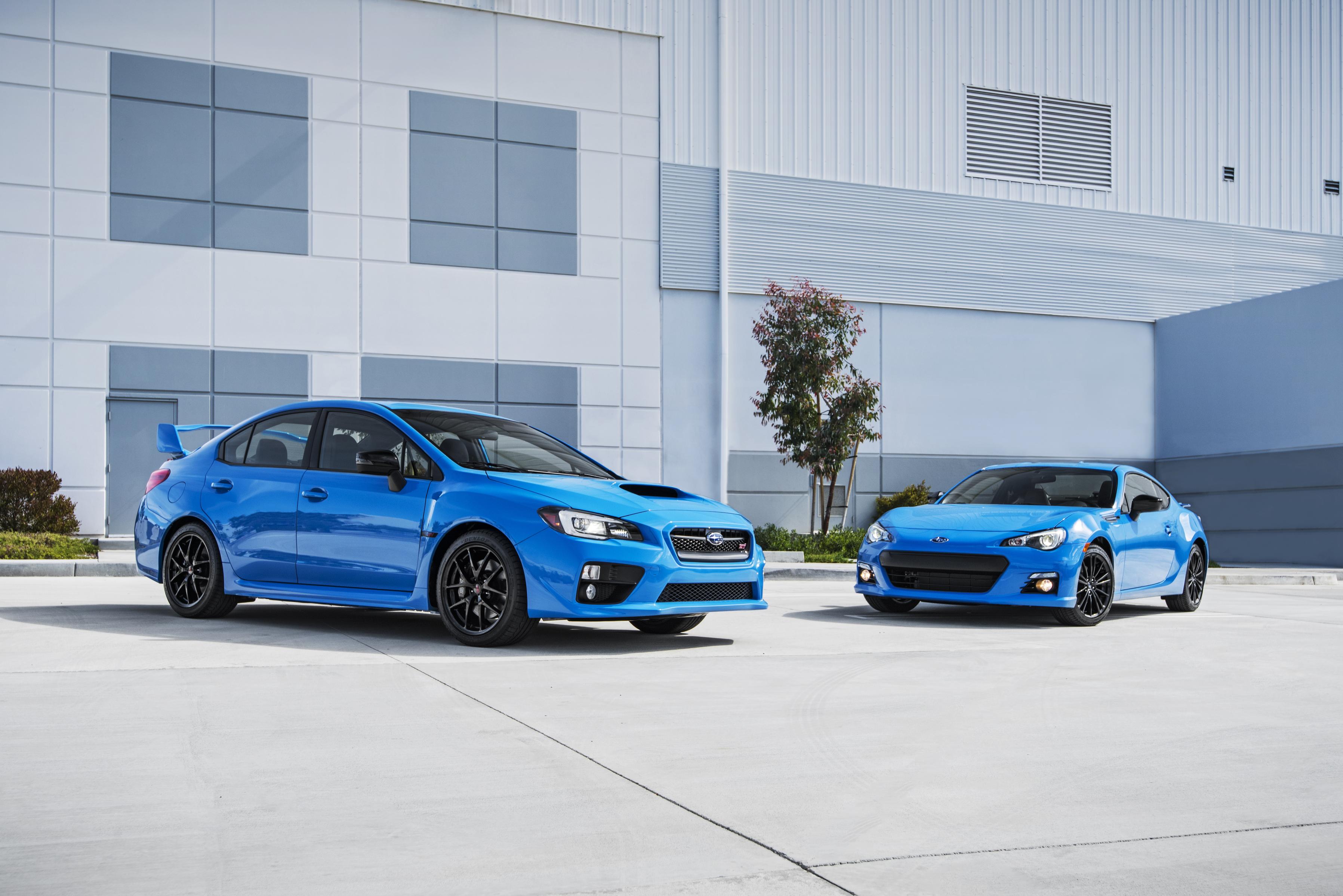 We’re movin’ on up! Subaru has climbed three spots, to second place overall, in this year’s Consumer Reports’ 2016 Automobile Brand Report Card, which was released earlier this week.

The Brand Report Card is an annual ranking of automobile brands, which is based on the reliability of dozens of models, as well as road tests. These are completed at its automotive test centre in Connecticut, and is often considered to be one of the most important, and looked at, independent evaluations of vehicles.

While Subaru was only topped by Audi, both automakers had 100 percent of their vehicles tested recommended by Consumer Reports, which is a feat in itself!

“When you drive a Subaru, they actually drive extremely well. They ride well, they handle well, they are reliable, they do have a lot of the features – including a lot of advanced safety features that you really only normally see in higher-priced cars,” said Jake Fisher, who is Consumer Reports’ director of automotive testing.

We couldn’t be more proud of this showing, and you know that we will be gunning for that top spot in 2017! Check out the table below to see how everyone scored across the board!