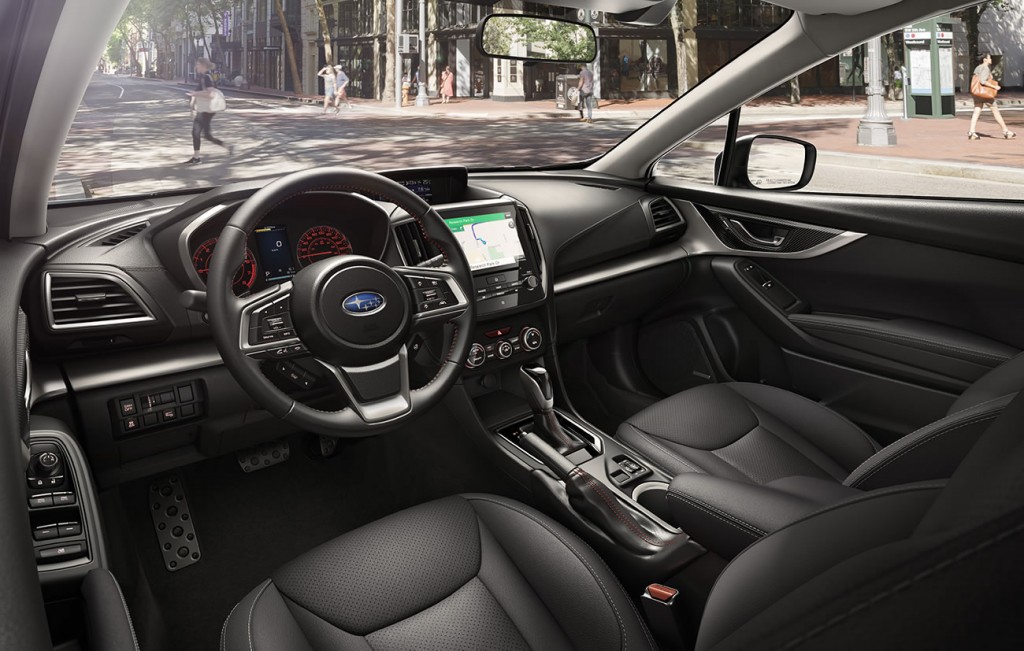 We’ve raved before about how great the Subaru Impreza’s are. They’re top of the line in safety, they’re stylish, they’re affordable, and they’re functional. Once again, this week the Impreza got the recognition it so deserves, but this time – for the interior.

The respected auto industry website WardsAuto runs an annual competition recognizing outstanding achievement in aesthetics, comfort, ergonomics, materials, fit-and-finish, and user-friendliness for the interior of cars on the market. This competition has been running for seven years, and for the first time ever the Subaru Impreza has ranked among the 10 best automotive interiors.

The 2017 Subaru Impreza was praised for having a level of interior excellence which has so far never been seen in the brand. The judges of the competition also recognized the new styling language that comes with Subaru’s new design philosophy – “Dynamix x Solid”.

The Impreza is able to create a bold and refined theme in the interior of the model. This is done by using a continuous form throughout the cabin. This choice made it easy for Wards to recognize the ergonomically placed buttons in the interior, and it also made way for Wards to appreciate the excellence in the well-bolstered seats and soft surfaces.

The innovative design was further praised for having such a clean, intuitive center stack. This is complimented with a multifunction display, center air vents, updated multimedia system, and climate control to give Subaru excellence for having user-friendly but still fully functional technology within the interior of the car.

To come see this award winning model yourself, and to take a spin in the interior, book a test drive with us here at Subaru of Niagara.