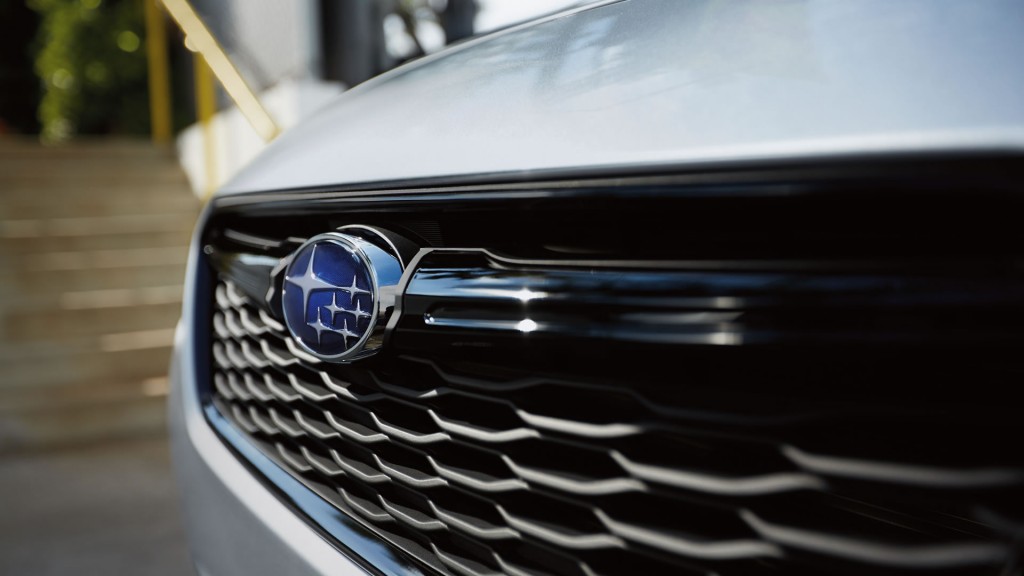 Subaru Canada announced recently that we experienced another record smashing month as a company in February. Cross Canada sales contributed to our best year-to-date sales numbers ever, with a 16.6% increase from February of last year, and a 10.3% increase on the YTD sales that 2016 saw in February.

Every region up in numbers

In February the Subaru family grew, with 2, 965 new units being sold to Subaru customers. There wasn’t a single region in Canada that didn’t exceed. The Western region was up the most with a 20.1% increase. The Central region was up by 12.6% over last year. The Eastern region looked at an increase of 1.8%. These numbers show that Subaru customers are keeping Subaru Canada’s year looking promising to be a record setting one.

2016 saw some pretty impressive sales, ending the year with 50, 190 units sold across Canada. This was the first year the company has sold over 50, 000 cars. This momentum doesn’t look like it’s going to be slowing down any time in the near future.

The Subaru WRX STI had it’s best month yet since it’s release, selling 282 units being sold. This is a 38.2% increase over last year’s sales of the model. This wasn’t the only Subaru model to have a successful month – many other models weren’t far behind those sales numbers.

Subaru Canada has set up, two months in, for a consistently strong 2017. With the strong product offerings and loyalty to customers, Subaru Canada is well on it’s way to experiencing another record breaking and historic year.

Thinking about joining the Subaru family this year? Now is a great time to join! Come to Subaru of Niagara and let us help you find the right car for you.