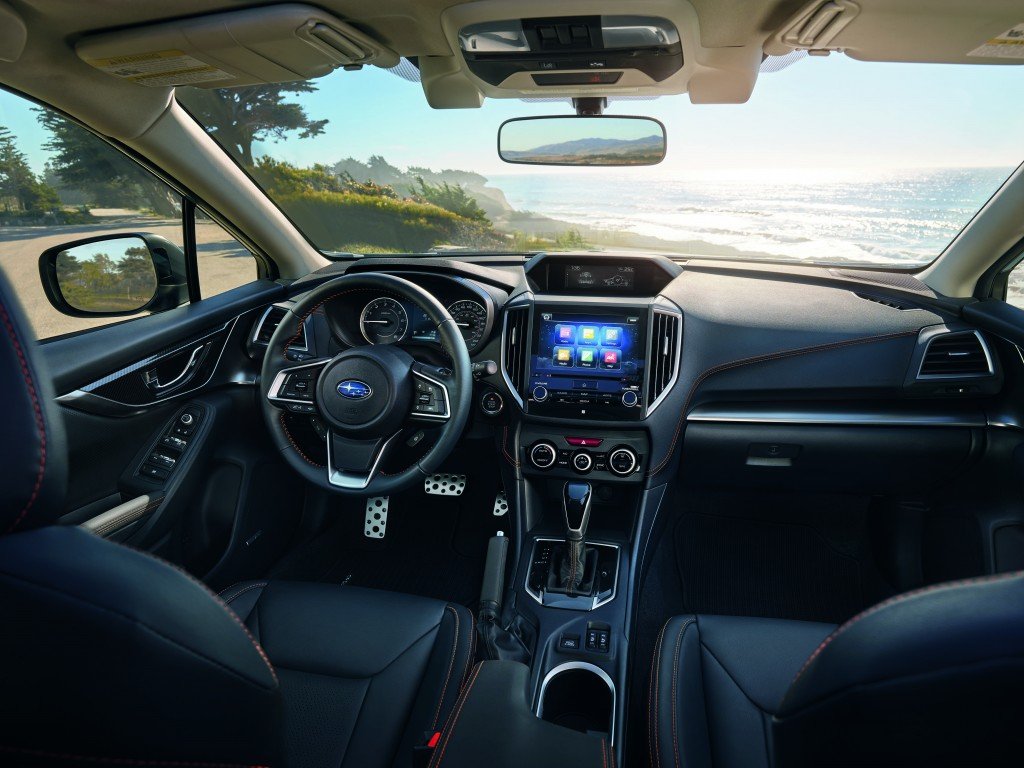 The IIHS found in 2016 that collisions involving pedestrians accounted for 16% of all auto collision fatalities, which was an increase of 46% since 2009. The original study concluded that an increase of urban and suburban areas without safe crossing locations were to blame, as a result of busy roads designed to funnel traffic toward highways. To determine the effect that the system has on pedestrian-involved collisions, the study looked at bodily injury liability claims filed that did not include an associated claim for vehicle damage, as these claims have been found to typically represent injured pedestrians or cyclists.

The Subaru EyeSight system is a suite of driver assistive safety features. Features include forward collision warning, automatic emergency braking, adaptive cruise control, lane departure warning, and lead vehicle start alert. The system also features a pedestrian detection system, which will slow your car to a stop automatically when pedestrians or other vehicles are detected.

The EyeSight system works with two cameras, one mounted on the interior behind the windshield, and a camera and sensor in the front of the vehicle to detect oncoming traffic and pedestrians.

For more information on the Subaru EyeSight systems, and how Subaru keeps you safe on the road, visit Subaru of Niagara today!