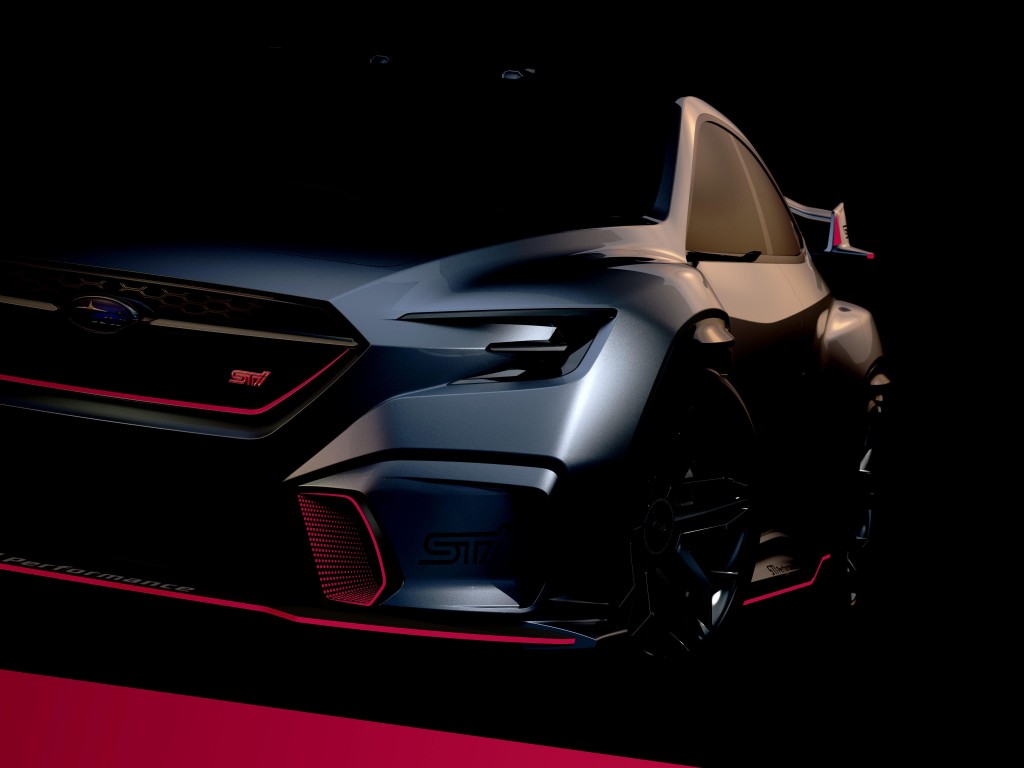 On January 10th, the Subaru Corporation made a statement announcing the upcoming 2018 Tokyo Auto Salon taking place from January 12th – 14th. The event featured the Viziv Performance Concept and introduced the plan for the next-generation Subaru WRX-STI. The Subaru booth showcased the Subaru VIZIV Performance STI Concept that will exhibit the future of car making, the goal of which is to deliver enjoyment and peace of mind to Subaru customers.

The next-generation STI will still continue with the large, oversized wing at the rear of the car, more aggressive bumpers, larger air intakes, arch-filled alloy wheels and typical design flourishes to keep the signature look of the Subaru STI.

The new model has been first released in Japan to showcase the dynamic look of the Viziv. The Viziv is an acronym meaning ‘Vision for Innovation’, this performance concept is shown to be a 4620mm long, 1950mm wide and 1430mm high, sedan – which is currently 70mm longer than the current Subaru Impreza.

The WRX-STI will offer a 2.5 liter turbocharged boxer with a four-cylinder engine that will be able to produce 305 horsepower with 290 pound-feet of torque. The model will be a continuation of the Viziv Performance Concept.

Much of the speculation surrounding the WRX-STI surrounds whether Subaru will be integrating hybrid technology. It is expected to become a hybrid layout for the next generation in WRX models. If these speculations are true, it’s clear that this is the vision that Subaru will be taking in all future models at some point in the future. Many automotive manufacturers are increasing the availability of hybrid vehicles over gas-powered models, and it is speculated that Subaru is also taking the step towards a more eco-friendly, green option with the introduction of hybrids.

Subaru of Niagara is excited to be part of the future of Subaru. The new Viziv is a step into the future, becoming a ‘Vision of Innovation’ for Subaru. Many exciting and innovating concepts are on the way to Subaru of Niagara, and we can’t wait to share those with our fellow Subie lovers.