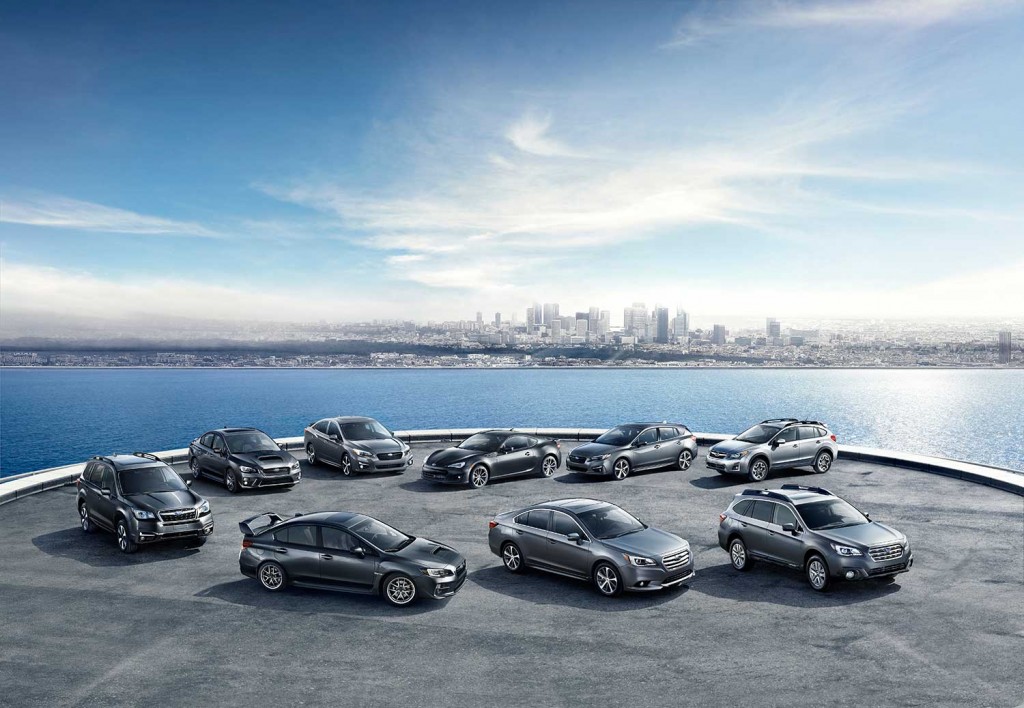 The 2017 ALG Canadian Residual Value Awards winners have been announced, and for a third straight year, Subaru has been named the Best Mainstream Brand! Along with the Best Mainstream Brand award, four separate Subaru models achieved segment awards. Offering long-term reliability, low-term ownership and increasing used car values were characteristics that helped Subaru stand out from its competition.

Choosing who wins the awards

These awards help car shoppers understand the potential hidden costs involved when choosing a new vehicle. Factors such as depreciation, maintenance, and fuel costs can all increase total ownership costs.

The vehicle’s retail price is taken along with insurance and servicing costs, projected fuel consumption, any state fees and typical depreciation and the data from these factors help categorize based on long-term value for money.

Other awards we took home

The Subaru Impreza received the honours of being the 2017 Compact Segment winner. The Impreza has won this award seven times in the last nine years and continues to be a go-to choice for durability and reliability.

The 2017 ALG Canadian Residual Value award in the Subcompact Utility segment was awarded to the 2017 Subaru Crosstrek for the second straight time. The deserving Crosstrek has made an incredible impact on the automotive marketplace and continues to do so today.

The fifth and final award that Subaru took home was the 2017 Best Sports Car and went to the Subaru WRX and WRX STI for a second straight time and sixth time in nine years.

The annual awards recognize automakers’ recognize vehicles that are predicted to retain a high percentage of their original price after a four-year period for mainstream brands. 27 vehicle categories along with two brand categories with highest overall predicted residual values among all vehicles help determine award distribution. This year’s awards were all based on 2017 model year vehicles. It’s great to be recognized and we look forward to next year’s awards! Go Subaru!