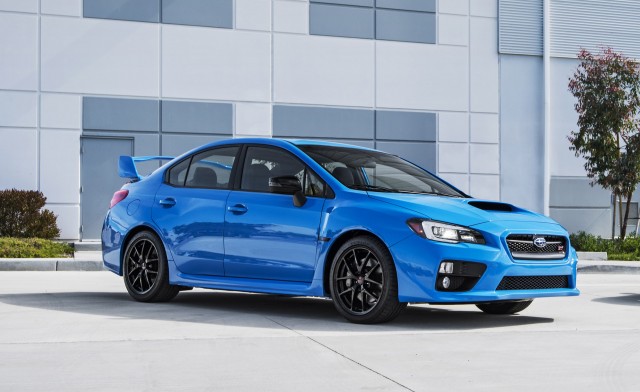 Once again, Subaru Canada is proud to announce another record-breaking month of sales – this time for the month of June, 2016.

Last month, Subaru Canada sold a whopping 4,795 units, which resulted in an increase of 10.7 percent from June of 2015.  So far this year, Subaru sales are up 1.9%, with 23,915 units sold as the first half of 2016 comes to a close. The first and second quarter of 2016 were the highest in Subaru Canada’s history, and the growth continues to be steady. This year, the company is on pace to set a new annual sales record. If achieved, it would be the fifth consecutive annual sales record being broken for the brand.

The Subaru WRX STI had its best June ever, with an amazing 54.4 percent increase in sales, as 366 of them were sold this past month. The Outback experienced a 37 percent growth, while the Subaru Crosstrek also performed incredibly well with an increase of 17.8 percent with 866 units sold.

When asked about the company’s steady growth, Subaru Canada’s chairman, president and CEO, Shiro Ohta, had the following to say:

“Subaru Canada is focused on keeping its momentum strong. Updated and refreshed product is rolling into our Subaru dealerships nationwide and we will see exciting new product well into the fall, which will result in a continued upswing in Subaru’s sales during the second half of the year.”

To see for yourself why the Subaru brand is more popular than ever, come see us at 375 Lake Street in St. Catharines, Ontario. Once you step into a Subaru, you’ll understand the hype across the country!