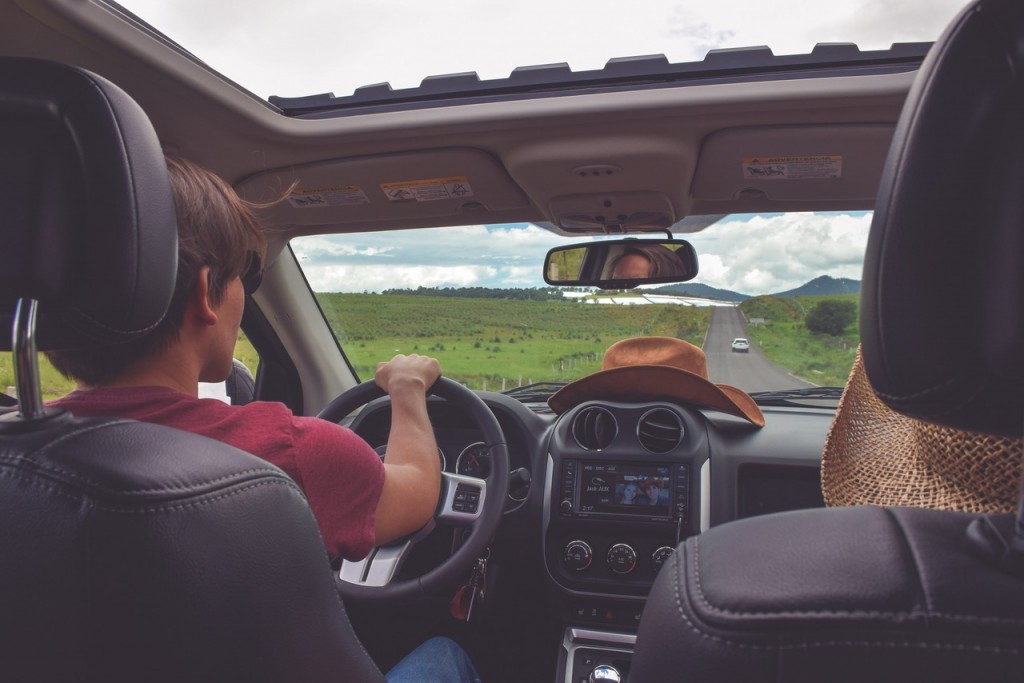 Subaru Canada Inc. just announced that they had their best ever monthly sales during the month of April! 5,523 units were retailed last month, breaking records for the number of units sold in one single month. If Subaru is able to maintain this momentum, we’ll smoothly surpass 2016’s record year of sales with over 50, 000 units sold.

Great sales from coast to coast

Subaru saw amazing sales all across the country. Each region in Canada finished the month with record breaking sales. Region to region there were even individual benchmarks set for best month ever sales numbers.

Subaru saw some big wins in the month of April, mainly on the 2017 Subaru Impreza.

The Impreza, Subaru’s most recently added model, took $1 billion to develop. Subaru saw the benefits of that investment this year with a big win. The model won the most prestigious automotive award this year, the Japan Car of the Year. The Impreza beat out the Toyota Prius in a very close vote.

The Impreza also won big once again in April by landing a spot on Ward’s 10 Best Interiors list. The model ranked among many luxury cars for it’s stylish and functional interior. These two big wins for the Impreza made it no surprise that the sales soared in April, selling 1,159 units Canada-wide.

The number of units increased

Overall Subaru had a great month in units sold. The Impreza wasn’t the only model to have a great sales month. The BRZ surpassed April 2016’s sales with 111 units sold in April 2017. The Subaru Forester saw 1,387 units sold, the Outback saw 1,131 units sold, and the Legacy sold 439 units. All of these were increases on the month-to-date sales.

To come check out some of these fast selling cars, come down to Subaru of Niagara!