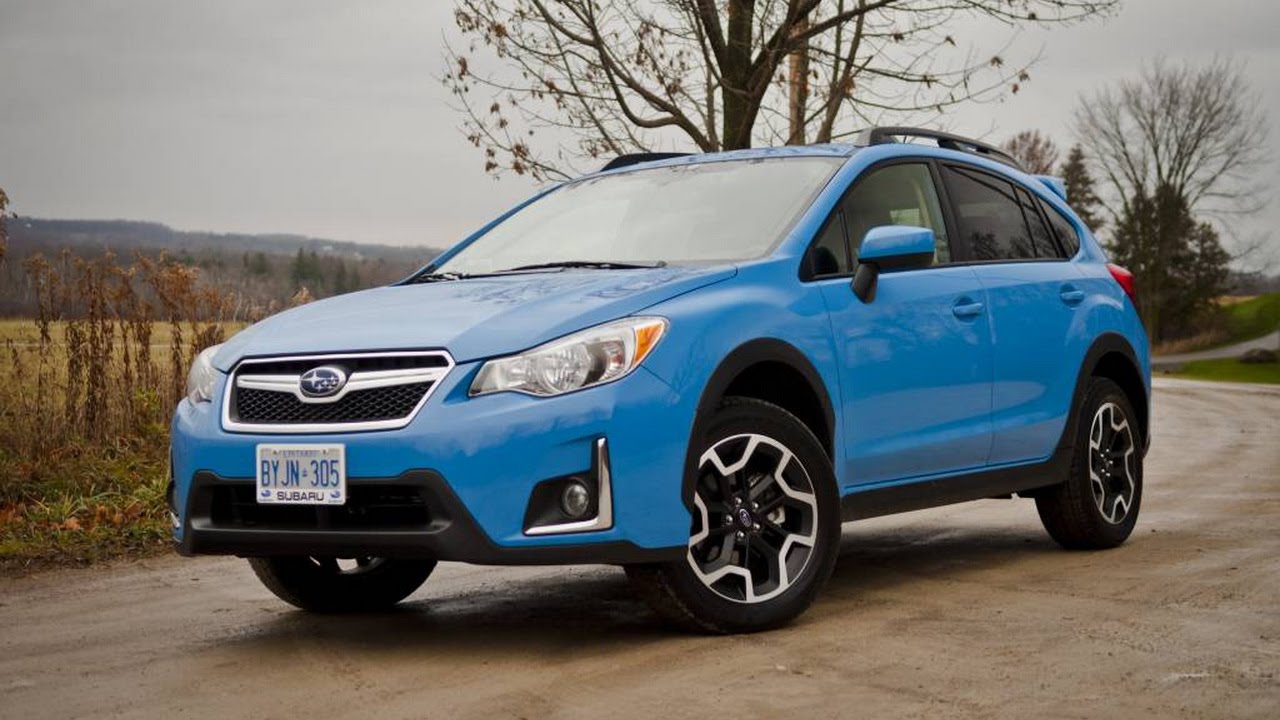 It’s no secret anymore that more and more Canadians these days are choosing to get themselves on the road in a Subaru, and the month of March proved that once again.

At the beginning of the month, Subaru Canada Inc. was more than proud to report that 4,213 vehicles were sold throughout the country during the month of March 2016. This is a whopping 44 percent increase from the same month in 2015, and a 2 percent increase year-over-year from last year as well. Subaru is on a record fourth straight year of annual sales growth, and it looks like 2016 is definitely keeping up the sales momentum with these impressive results once again.

The Atlantic and Ontario regions both reported their best March ever, with an increase of 17.7 percent and 9.6 percent respectively from March of last year. What an amazing accomplishment! The Subaru Crosstrek also had its best March on record, with 778 units sold – making for a 14.5 increase year-over-year. The Outback also had an impressive month with an 11.6 percent increase and with 1,056 units sold.

Chairman, president and CEO of Subaru Canada Inc., Shiro Ohta, had the following to say about Subaru’s impressive March numbers:

“With March continuing our record of strong sales, and the introduction of the all-new Impreza coming this fall, I am confident that 2016 will be another exciting year, on top of our amazing history of four consecutive years of annual sales growth. Through the commitment of our incredibly strong dealer network, our Canadian customers are proving that they recognize the qualities that make Subaru such a valued brand, including outstanding safety, high resale value and sense of enjoyment behind the wheel.”

We are looking forward to an awesome spring season here at the dealership, which coincidently is the perfect season for a test drive. Stop by the dealership or give us a call to book your test drive, and start the process of getting yourself into a Subaru!