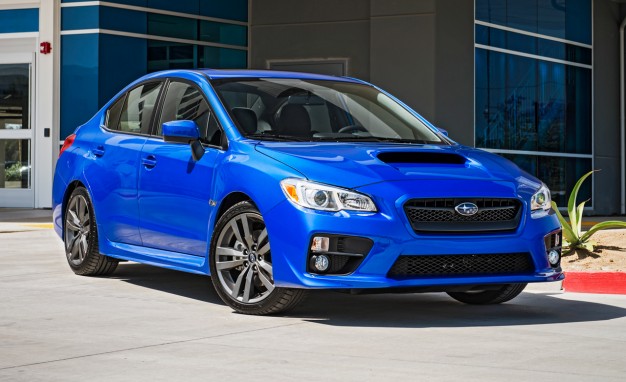 It’s a new year, but Subaru is showing no signs of slowing down and we couldn’t be more excited. Earlier this week, Subaru Canada Inc. announced that they sold 2,687 vehicles in Canada last month for a record-setting January. It was also a 2.1 percent increase from their January in 2015.

Coming off a record-setting 2015 in which Subaru saw it’s fourth consecutive year of sales growth, this amazing start to 2016 will certainly help get the ball rolling for another huge year!

Three Subaru vehicles led the way in January, with the Forester selling 798 units, the Crosstrek selling 531 units and the WRX and WRX STI selling an impressive 253 units. The WRX and STI sales results also are a new record for the two models in the month of January.

Subaru Canada chairman, president and CEO, Shiro Ohta had the following to say about the record-setting month: “After a record 2015 sales year we are pleased that we are able to carry the positive strength into 2016 and have more and more Canadians realize the benefits of Subaru ownership. The entire Subaru product portfolio exudes outstanding safety, high resale value and a sense of enjoyment behind the wheel. We are glad our complete model mix is being appreciated throughout the country with the help of our fantastic dealer network.”

We can’t wait to see what February has in store for our brand, and our team is working harder than ever to make results happen. We’re very excited for 2016!