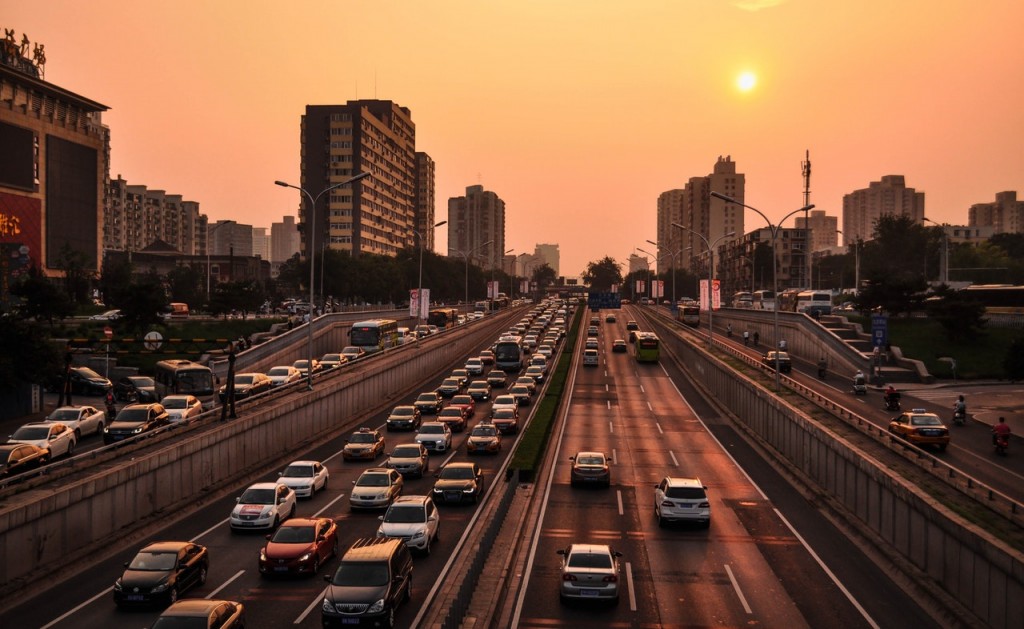 Purchasing a new car can be stressful, making sure the one you choose includes all the features you desire while providing peace of mind knowing it has a high safety rating. The all-new 2018 Subaru Outback and Legacy were recently named top performers for front passenger safety in new IIHS testing. Not only did these two models receive awards this year, they were amongst 6 Subaru models to earn the 2017 IIHS Top Safety Pick + designation.

You may be wondering, what is IIHS? IIHS stands for Insurance Institute for Highway Safety. IIHS tests evaluate two aspects of safety, crashworthiness and crash avoidance and mitigation. Crashworthiness is measured by how well a vehicle protects occupants in a crash. While crash avoidance and mitigation measures technology that can reduce the likelihood of an accident and lessen the severity of the accident.

This term doesn’t sound very appealing. Many people don’t want to think about being in an accident or thinking about a loved one being in an accident. This is why measuring the reliability of vehicles before they are sold is an important aspect of the design process. Crashworthiness is rated on a scale of good, acceptable, marginal or poor. This is based on performance in six tests, which include: driverside small overlap front, passenger-side small overlap front, moderate overlap front, side, roof strength and head restraints. Knowing that vehicles endure this standard of testing before reaching the marketplace allows consumers to know that they will be as safe as possible during an accident.

Is it possible to avoid a crash? With the ever-changing technologies being implemented in new cars is reducing the likelihood you may be in an accident. Vehicles that feature front crash prevention systems can be rated basic, advanced or superior. The Subaru EyeSight is a large contributing factor to the innovative safety features. Another feature rated during this test is headlights, which are rated good, acceptable, marginal or poor.

Choosing a vehicle that is both reliable and safe is important for many in the market of purchasing a new vehicle. Not only should the aesthetic and options be an important necessity for many, but choosing a vehicle that has a high safety rating and that will protect any occupants that may be involved in a crash. If you’re in the market for a new vehicle, be sure to check out one of Subaru’s top safety picks.