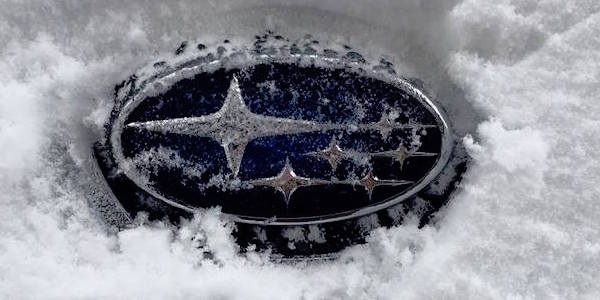 2015 was a great year for us and was our highest selling year on record.  However, this year, Subaru is expected to hit a massive milestone in company history. 2016 is expected to be the year that Subaru sells one million vehicles for the first time in company history! While Subaru is a small manufacturer when compared to some of their rival companies, they are outperforming the industry in growth percentage, as more and more people around the globe are stepping into a Subie.

Leading the way in 2016 will be the Forester, Outback and Crosstrek All-Wheel Drive vehicles. Subaru Japan is projected to turn out about 718,000 vehicles this year, while the Subaru of Indiana plant is expected to turn out 296,000 as well. Both of these will be all-time records for both plants.

This puts Subaru’s production over one million cars for the first time ever. Japan’s economy is stagnant and this sales increase in 2016 will come from their major markets in North America. Growth in the U.S. and Canada are projected to be around 871,000 units, which if so, will be an all-time record for the 5th consecutive year for Subaru of America and Subaru Canada, Inc.

With markets in Japan, parts of Europe, Australia and North America, the projected global sales of Subaru vehicles is 1,033,000 units. This would bring Subaru to the one million car mark for the first time ever, and will be the 5th straight year that Subaru has broken it’s own sales records!

Aside from the Forester, Outback and Crosstrek, Subaru will also launch the new 2017 Impreza 5-Door hatchback and sedan, which will both be built at the Subaru of Indiana plant, and is expected to help put us over the one million mark.

We couldn’t be more excited for the future of the Subaru brand, and we love seeing more and more Canadians (and our global friends) get themselves into a Subaru and start finding their own adventure!

Stop by Subaru of Niagara to try one out for yourself, and who knows, you may just end up leaving with a new ride!