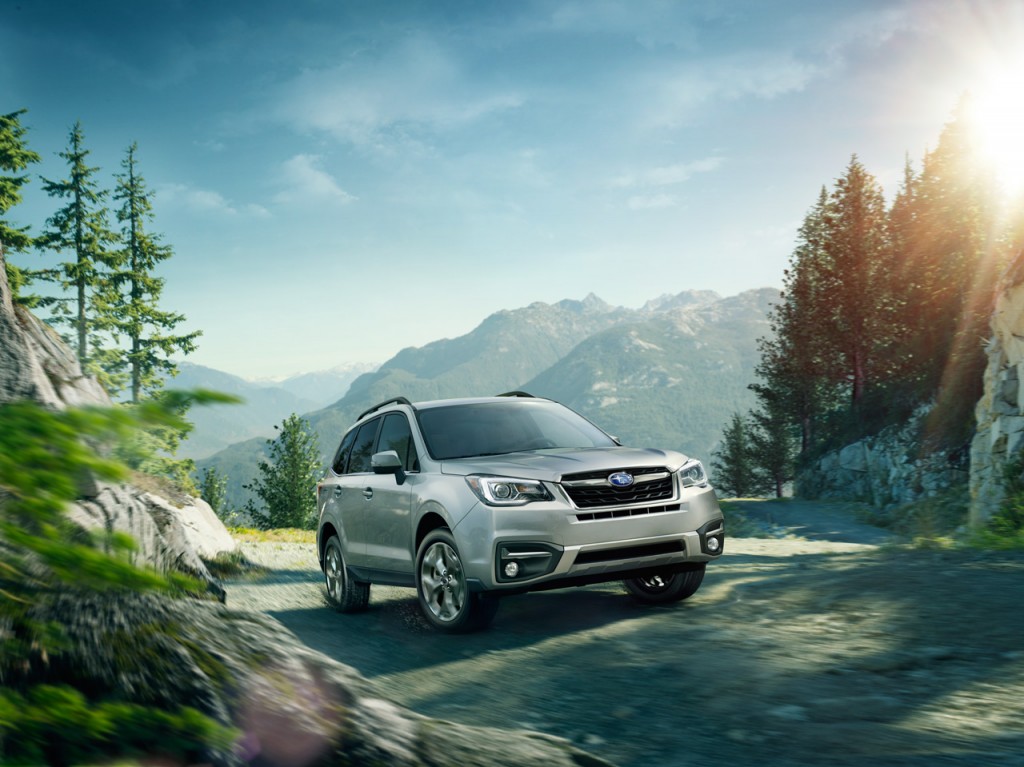 The 2018 Subaru Forester is coming to showrooms across Canada this month. The 2017 Subaru Forester was an award-winning model that set the bar high for the model, and the updated Forester looks to follow this path. In anticipation of the updated model hitting dealerships, Subaru Canada Inc. has released details of new features and MSRP pricing.

The 2017 model featured an unbeatable combination of all-road and all-weather capability, advanced safety features, and superior reliability. These features aided in securing the Insurance Institute for Highway Safety TOP SAFETY PICK for over a decade.

The 2018 Forester, which is coming to dealerships this month, builds further on the high-quality performance, dependability, and safety that the Subaru has come to be known for.

Safety most definitely comes first in the 2018 Subaru Forester with more safety technology packed into the new model than ever before. All models come standard with improved child seat anchors, as well as updated seatbelt reminder warnings. These warnings ensure that passengers are kept safe at all times.

While safety is clearly a top concern of the 2018 Forester, the updated model has not missed out on new technology either. The 7-inch infotainment system with navigation on the Forester Limited models gains new Starlink apps, such as Yelp, Best Parking, and Glympse. Limited models that choose the optional EyeSight Package also feature a new High Beam Assist feature, which automatically detects vehicles oncoming and will adjust the headlights automatically as required.